Greetings everyone, this blog post is about the vulnerability that I have identified in Wkhtmltopdf gem, which was allowing users to inject HTML in the pdf files, and after doing further research, I was able to identify that the parser’s functionality was vulnerable to internal SSRF attack, which further allowed me to read server’s local file.

Loading the PDF file show’s the injected HTML has been successfully executed in our PDF file.

So as you can see HTML injection is happening in our pdf file and at this time as one’s my excitement level can be high, Since we know in these kinds of cases there are high chances to find internal SSRF or read local files from the server.

So the next thing I did is to send an XHR request using file:///,As mentioned in the blog post by noob ninja LFI to XSS.

From the user-agent, wkhtmltopdf sounds suspicious to me, and after doing a bit of googling I was able to find that wkhtmltopdf is vulnerable to SSRF Attacks. Issue link.

It was time to try to call AWS metadata API’s and that’s what I did. So I used an iframe to request internal AWS API’s

and I was presented with meta data response. I was able to fetch instance identity.

So at this point it was a confirmed internal SSRF.

I didn’t want to stop there, as I wanted to exploit it further and read the local files of the server. My hunger just to get read local files so I can sleep peacefully.

As mentioned in the above blog post, wkhtmltopdf is vulnerable to SSRF attack and it’s through the location header.

So, what I did, create a php file with the following content:

Hosted this PHP file on my ngrok server and then I sent the payload as:

and i was presented with the PDF file 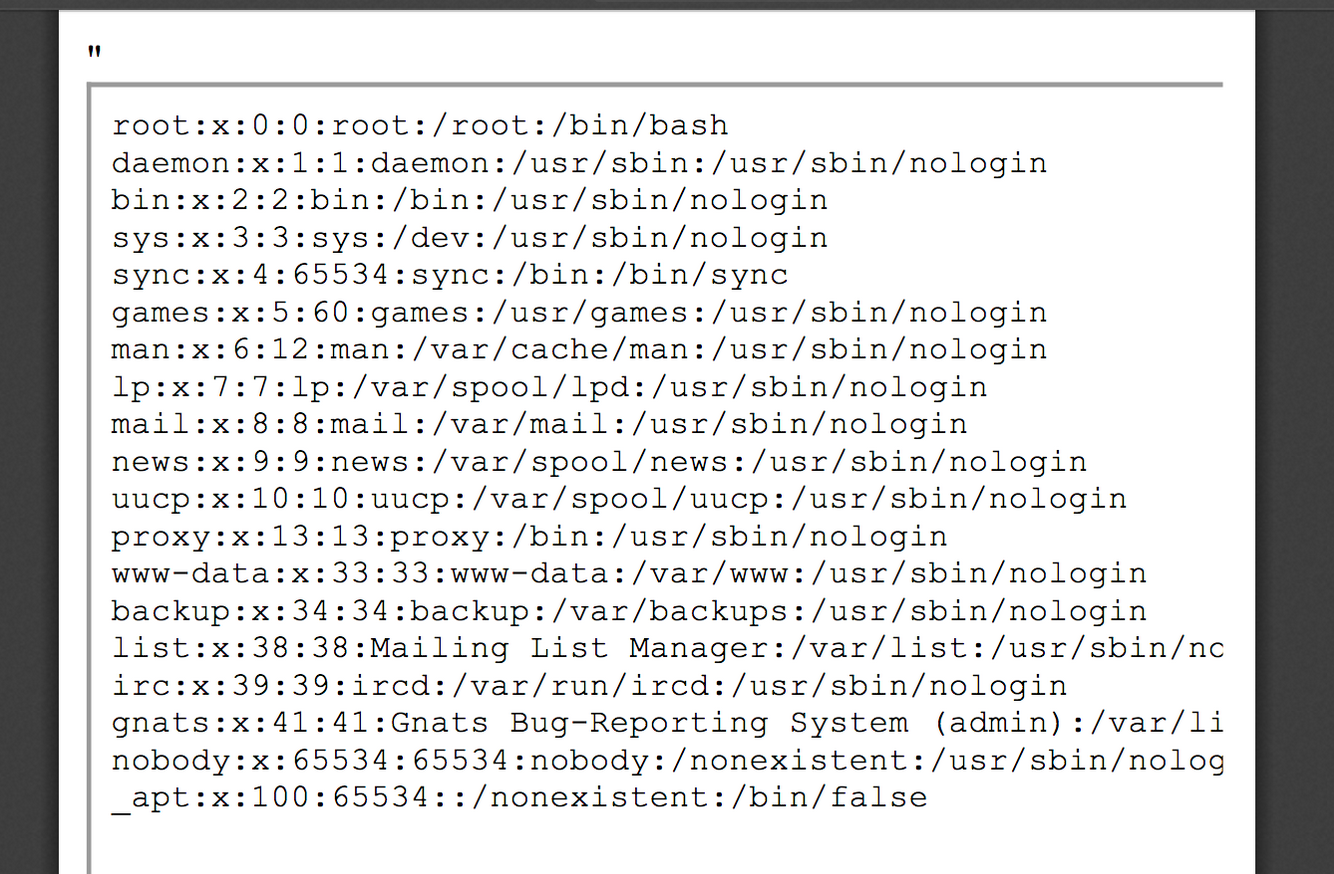 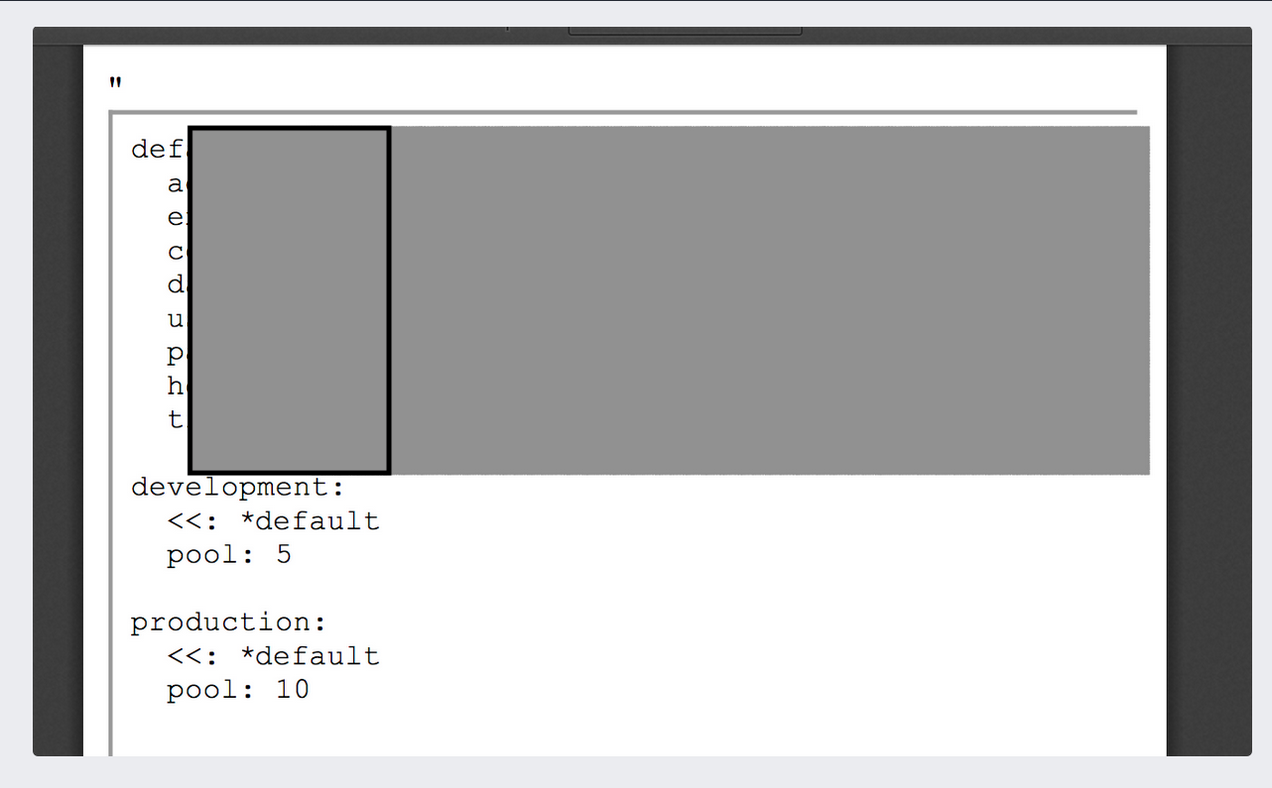 In case script and iframe are blocked you can use these payloads:

And you can further craft your payload as:

How to fix this SSRF?

To fix this vulnerability use -disable-local-file-access while converting HTML files into PDF.

if you are using wicked_pdf then introduce the disable_local_file_access parameter in parse_othersfunction. it should look like this:

So, I did coded this for my friend so he can practice this bug type.

to reproduce this issue first you need to install wkhtmltopdf in your machine.

You are good to go with your SSRF to LFI lab and practice it further! ;)

You may also enjoy

How I escalated RFI into LFI

How I escalated to RFI into LFI